NASCAR created an “industry action plan” to attract a multicultural audience. Marc Davis was the great black hope. I enjoyed supporting his social media efforts when he raced at the Virginia International Raceway. He won in the lower levels of the sport and was signed by Gibbs. But Davis raced in only 10 Nationwide Series events from 2008 to ‘11. The opportunities were few and the results less than needed to prove himself. 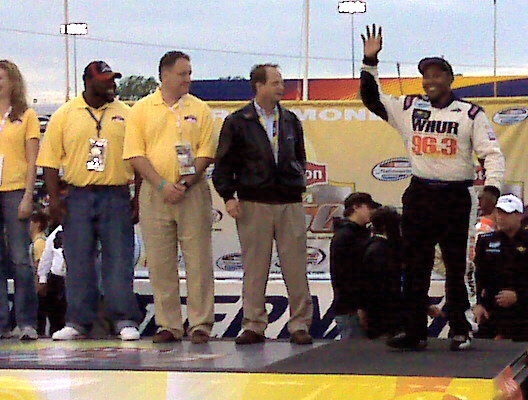 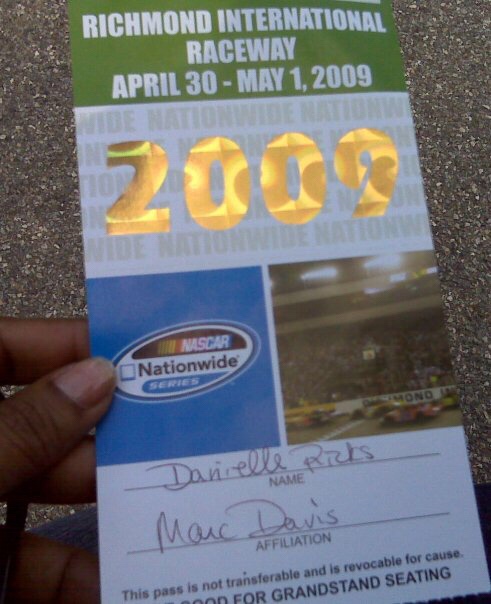 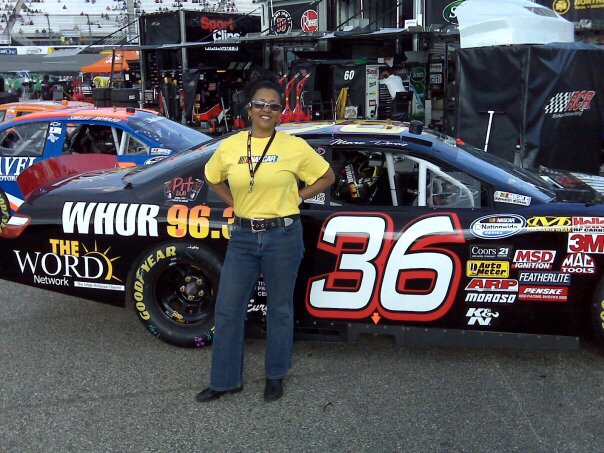 Fast forward to 2018 and the NASCAR Drive for Diversity Development Team is full of emerging young talent ready to make their mark in the sport.

The drivers represent a cross-section of backgrounds – both in terms of heritage and driving disciplines – and all share a common goal: To reach the highest levels of NASCAR.

“What we’re seeing with these six drivers is a group of very talented racers who have shown the ability on and off the track to excel at the next level,” said Jim Cassidy, NASCAR senior vice president of racing operations. “With an increased focus on seat time and competition among the drivers, we’re looking forward to watching them perform next season.”

NASCAR, like most industries, understands the need to attract a diverse audience to their brand. It is these kinds of inclusive environments that allow companies to thrive. Share your story of diversity.

One of the aspects of creating a brand presence for clients is developing a Social Media strategy.  It can be anything from setting up a client’s Social Networking page, creating a viral marketing campaign, to live Tweeting an event as a marketing or promotional tool.

Patering with Richard Montgomery of Rixstar Studios we introduced the value of social media to WHUR-FM, sponsor of NASCAR driver Marc Davis.  Davis, a 19-year-old from Silver Spring, MD is NASCAR’s only African American owner/driver. He made his first NASCAR Nationwide Series owner/driver entry at Bristol in March.  During one of his qualifying races in Virginia I did a three-day Twitter campaign live tweeting from the NASCAR cockpit.  Rick and I developed a campaign designed to drive attention to the race and to Marc Davis before, during and ultimatly, after the race.  Our efforts were successful enough to create a buzz and ultimately got the racer a write up in the Washington Post.

This is the power of Social Media and developing your brand!

See what the Washington Post has to say about Marc Davis